This weeks list from Kellie is an inspiring one for me as the collector of literally hundreds of books. I have so many waiting to be read, however I am going mine to a few because otherwise you may lose the will to live or leave due to severe boredom. 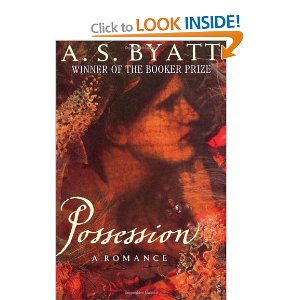 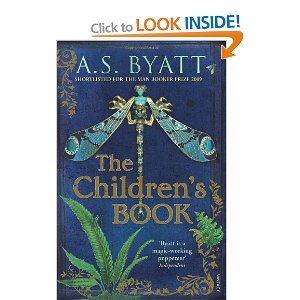 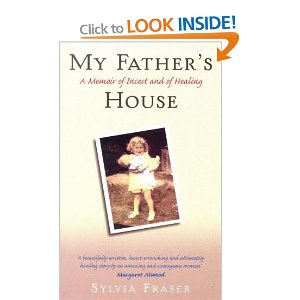 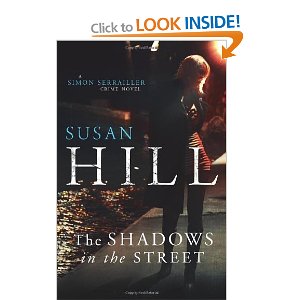 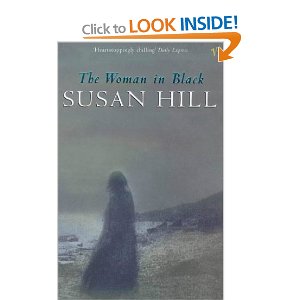 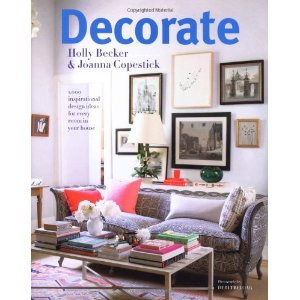 And quite probably numerous scrapbooking books, magazines and blogs to add to the list.
What's on your list?
Posted by JO SOWERBY at 09:00