10 on the tenth: in honour of Marti xxxxxx

Today I had a completely different post planned, however news came in yesterday of the sad passing of the wonderful Marti. If you remember I told you a while ago about Team Teal and my wristband. So today I am doing my bit to raise awareness of ovarian cancer which is the disease Marti had with ten important facts and things to do. I hope Deb and her family, but especially Marti would approve. 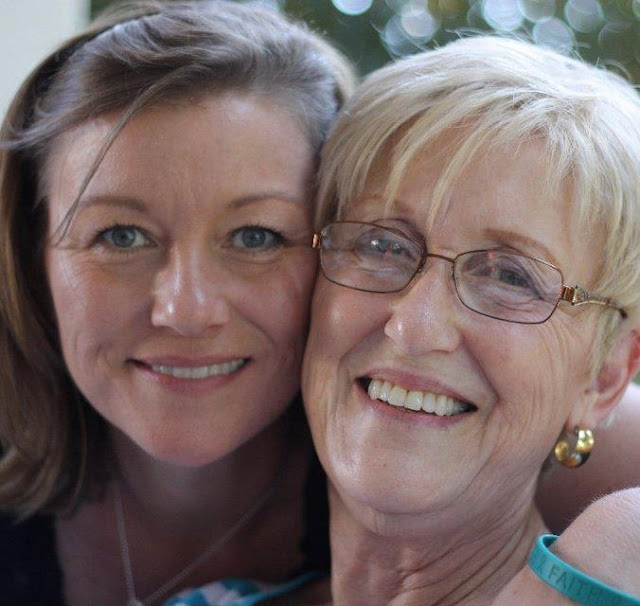 
1. Ovarian cancer occurs in 1 in 71 American women and in the UK it is the 5th most common form of cancer diagnosed. Ovarian cancer is a growth of abnormal malignant cells that begins in the ovaries (women’s reproductive glands that produce ova). 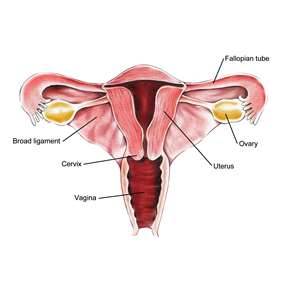 2. The most common age group affected are women over the age of 50 years.

3. Common symptoms include the following but in the early stages symptoms are rare:

4. Ovarian cancer is very treatable when caught early; the vast majority of cases are not diagnosed until too late. When ovarian cancer is caught before it has spread outside the ovaries, 92% will survive 5 years.


6. Researchers examined the records of 20,000 women diagnosed with ovarian cancer. They found that 69 per cent of British women survived for at least one year, compared with 72 per cent in Denmark, and between 74 and 75 per cent in Australia, Canada and Norway. A similar proportion of women are diagnosed with the disease in all five countries. This research was undertaken by Cancer Research UK and reported upon on October 3rd in The Daily Telegraph.

9. Please remember Deb and her family in your thoughts and if you pray then your prayers. They will appreciate it I know.

10. Join me at a later date when I am planning a special something. 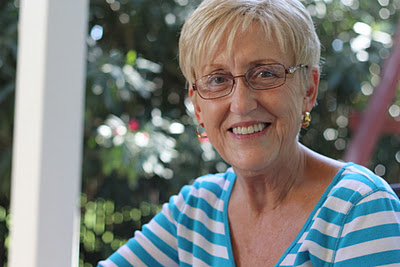 I hope this has been an informative post and not too depressing. I find it helps me to do something pro-active. I was only thinking about my lovely blogfriends today. It still amazes me that we can be so close despite the differing countries we live in and to share so much without having ever met. It is a blessing indeed to have met so many wonderful people but also to know people I have never met but love.