The books I read in June x

Hello and welcome to another book reading post. Last month I read  4 books and I am currently well ahead on my Goodreads challenge to read 50 books this year.


The Report by Jessica Francis Kane.


This was a book I received in a bookclub package I purchased so going in I had no idea what I was getting into. It is the story, partly fictionalised, of true events which happened in Bethnal Green during World War Two. The Report was a document written to look at those tragic events and to try and explain what happened that night when 173 local people died while entering the underground station which was being used as an airrade shelter. What made this story extra poignant was the fact that I lived and worked in that area while training as a nurse. In fact when I went to London the other week I caught the tube home from there. It was especially poignant because while I was on the bus I was talking to a lady who told me that moneys had been raised at last for a proper memorial to be made to those people and I got to see it as it is right next to the tube station entrance in the park. Called ''The Stairway to Heaven'' it bears the names of all those who died, in total 173 men, women and children one as young as 5 months old. If you want to read here is the link. 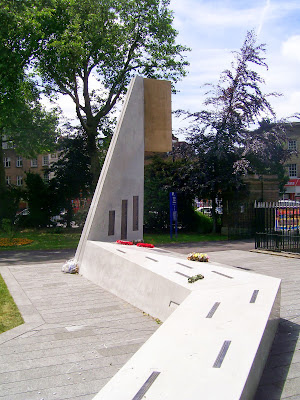 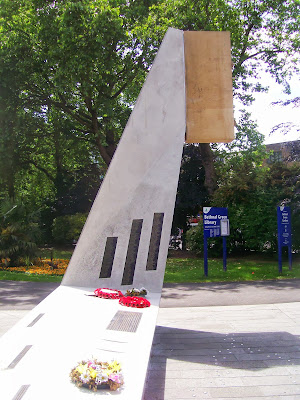 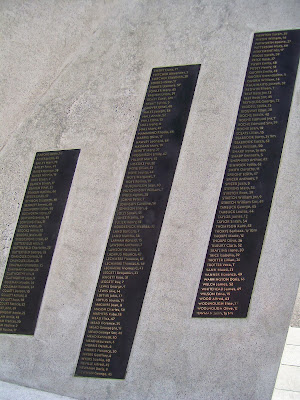 the names of those who died 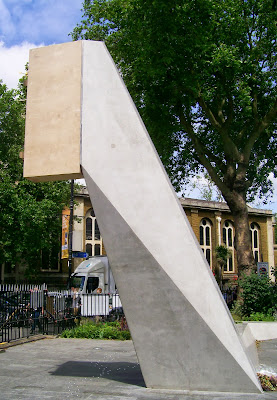 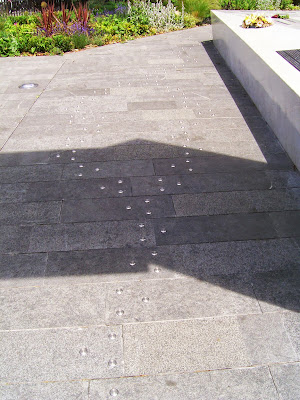 and I think these small metal pieces are meant to represent the individuals who died x
For me, the book was utterly engrossing and fascinating, it was beautifully written and taught alot about this terrible event. 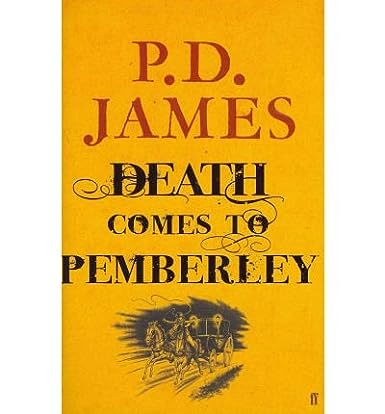 This was being read by one of the residents where I work. Everytime I spoke to her she would tell me it was a really good book. Now loving Jane Austen as much as I do I was a little slow on getting this but as it is written by P. D. Jmaes I thought why not. The story begins several years after the events of Pride and Prejudice and most of the Bennett girls are happily married especially Elizabeth and Darcy. The events take place the night before a huge ball in Pemberley when Elizabeth's estranged sister Lydia arrives at eh house distraught and claiming someone has been murdered. I won't say who or anymore about the tale other than yes there is a murder and it follows the story of who, why and what next.

If you have never read Pride and Prejudice no matter as P. D. Jmaes tells the backstory very succinctly and clearly so you will be able to understand the nuances of the tale very well. I found it enjoyable, not the best book by P. D. Jmaes I've ever read, I prefer her Adam Dalgliesh books myself. I loved seeing the characters in a different setting and drama and as it being made into a TV film I will be waiting to see how it works.

Now this book was one I found out about via a Youtuber I follow. It is not my normal type of book really but it sounded quite clever and if you're going to challenge yourself to read some 50 books in a year then push the boundaries and read outisde of the box. So I did and it was brilliant.

The main protagonist is a teenage boy who lives with his father. He is sporty, intelligent and funny. He has an intriguing relationship with his father and as the story unfolds you begin to realise his father was someone quite unique. Into this mix comes the fact that this America is one where superheros are accepted as the norm and perhaps, just perhaps our main protagonist has some superpowers of his own. And what of his dad? Who is the masked man follwing him around and where did his mother disappear to? All these questions are answered in a really interesting and innovative way.


So what reading is pushing your boundaries if any?
Posted by JO SOWERBY at 08:00