Phew so as of today the guys have 65 miles left to walk, well until they reach the George Washington Bridge and walk into New York City. Have they really walked over 800 miles in less than 5 weeks? Oh yes they really have.

So during week 4, much to my relief, they had four days of non-walking community activities at Penn State University. I was beginning to wonder if they allowed themselves any downtime at all but thankfully they had so this enables them to meet more people within the communities which is a very important element of their longterm goals for Friend Movement. 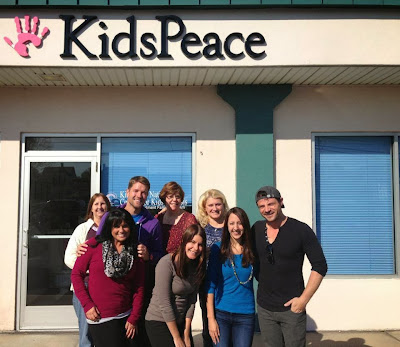 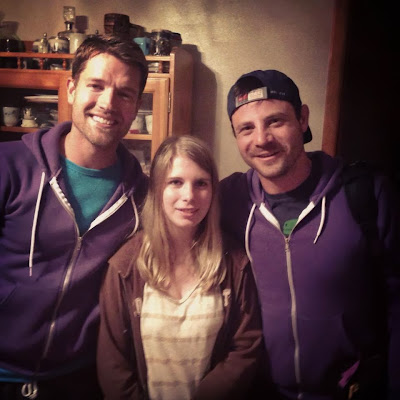 They filmed Zoe's story so hopefully when it's all edited it will available on their You tube page. 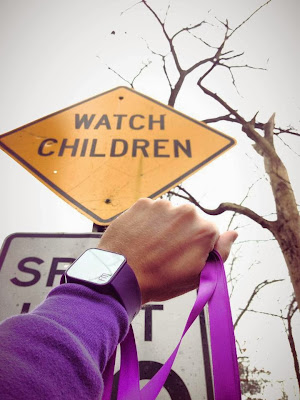 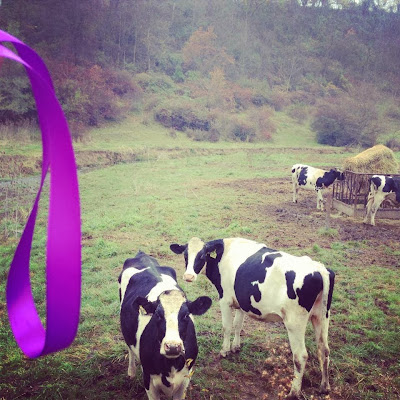 They continue to make interesting friends as they tie purple ribbons every mile. 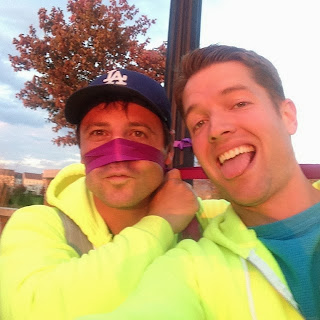 They seem to have boundless energy and find hilarity in their day, they've been dubbed The Lone Ranger and I suggested Ronnie could be the modelboy wonder in this one. 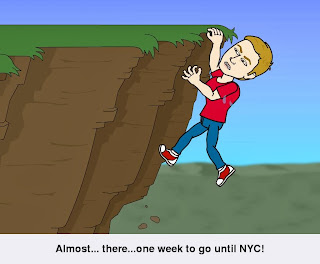 So by yesterday they had reached Philadelphia and this amazing piece of history. 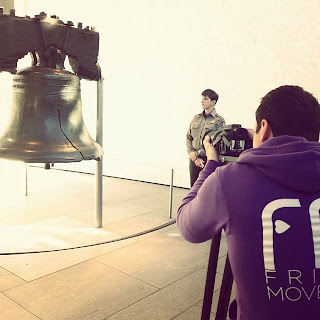 Yes, ladies and gentlemen that is The Liberty Bell. And courtesy of Wikipedia for those of us non-Americans is it's story.............

The Liberty Bell is an iconic symbol of American independence, located in Philadelphia, Pennsylvania. Formerly placed in the steeple of the Pennsylvania State House (now renamed Independence Hall), the bell was commissioned from the London firm of Lester and Pack (today the Whitechapel Bell Foundry) in 1752, and was cast with the lettering (part of Leviticus 25:10) "Proclaim LIBERTY throughout all the land unto all the inhabitants thereof." It originally cracked when first rung after arrival in Philadelphia, and was twice recast by local workmen John Pass and John Stow, whose last names appear on the bell. In its early years, the Liberty Bell was used to summon lawmakers to legislative sessions and to alert citizens to public meetings and proclamations. 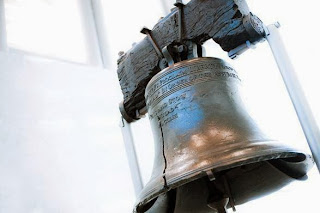 And I used to live near the Whitechapel Bell Foundry as a student nurse. It is the place to go to for bells in this country. 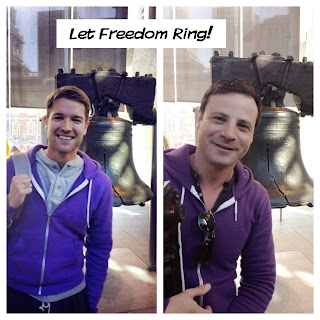 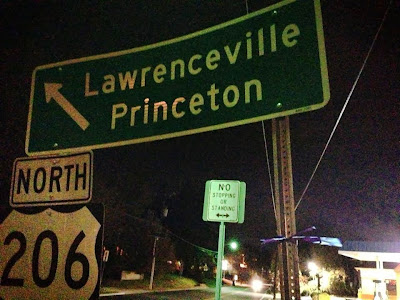 Yep, today Ronnie and Elliot are going to be speaking at Princeton University which for non-Americans amongst us is similar in stature to Oxford and Cambridge in the UK. It has taught ex-Presidents and the current President's wife Michelle Obama. So I am way beyond excited and proud of and for them as they take such an amazing step in their achievements.

And then over the next 2 days they will be walking the final miles and on Sunday they will be meeting friends, family and supporters to Paint the George Washington Bridge Purple. 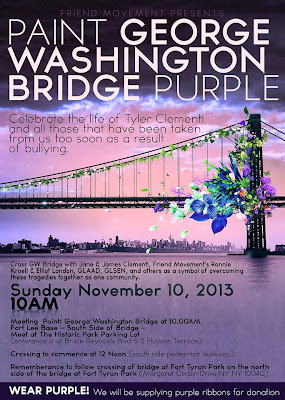 If you live, work or are visiting New York this weekend, please do go and support them on my behalf. I am stuck in the UK and will be having my own candlelit vigil in my lounge but it would mean so much if some blogfriends could be there to do what I can't do. It will be an amazing part of the walk to have so many people support them after such a long and arduous walk. It has taken them so much m ore than physical strength and determination to get here and they would love as many people as they can to walk them into New York.

So I will post a final post next week hopefully with some amazing new pictures of the final days. Thank you all so much for your support of these posts and my incredible friends.