Hello and welcome to another roundup of what I've been reading. So far I have completed 20 books of my 50 book target for 2013 which I think is pretty good going and am reading number 21 currently.

So here are some of the books I have read most recently.

The first book I would like to recommend is ''The Lifeboat'' by Charlotte Rogan. This is the story of a group of passengers who have been involved in the sinking of an ocean liner at the commencement of the First World War. The liner was on it's way from the UK to the USA when it sank. The narrator of the story is a young recently married, and we assume widowed, called Grace and it is her story which makes this book so brilliant. What would happen to people cooped up together in a small space with little food and water, and with only one person with any shipping experience? I can't really tell you much more than that or I will spoil it but I have given it to my dad for his holiday reading and I don't do that with many of my books. 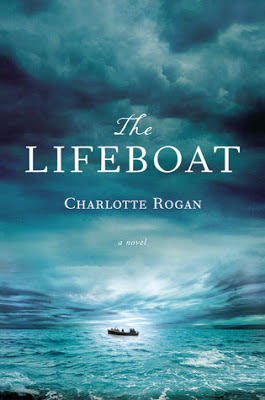 The second book is called ''The Universe versus Alex Woods'' bu Gavin Extence. This books is actually set just up the road in Glastonbury and uses lots of local locations in the story. It is the story of Alex who is a teenager living with his mum in a local village. After an unusual event leaves him suffering from epilepsy, Alex spends alot of time isolated from his peers and he develops alot of more mature interests. Following an incident involving some local bullies he meets and makes friends with a much older American man called Mr Peterson in the village and this is where his adventures and leap to adulthood begin. This is a brilliant book for adults and young people alike and Gavin Extence tells a wonderful and heartening story. He builds the characters beautifully and I fell in love with Alex and Mr Peterson. It is just out in paperback now so give it a go.

Thirdly ''Miss Peregrine's Home for Peculiar Children'' by Ransom Riggs. I really can't remember how this one came into my reading pile but I am so glad it did. It tells the tale of Jacob an American teenager who comes to a small island off the coast of Wales to try and understand what happened to his grandfather during the war years. There he finds an abandoned orphanage where his grandfather lived and it is the secrets this orphanage divulges which form the central plot of the story. Again this is well wroth a read, it is suitable for adults and young people alike and is cleverly written linking novel and science fiction together. 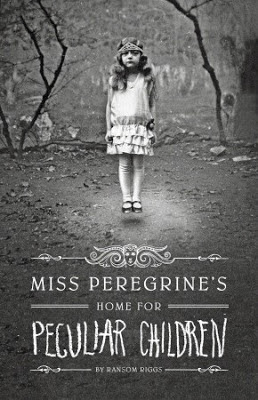 The fourth book I read is called ''Something like Autumn'' by Jay Bell. Now this is not a book for everyone because it is about a young gay teenager. I have read 4 of Jay's books now and this book is part of a series about the same characters but told from their different perspectives. In the first two books the focus was primarily on the relationship between the two characters Ben and Tim, however this book is all about Jace who later becomes Ben's husband. Jay tells his stories from the heart and I am sure some of the things which happen in this book could have happened to him. In the other books Jace is not a fully rounded character but here he really springs out of the pages and becomes himself. The other books are ''Something like Winter'' and ''Something like Summer'', and Jay is working on the final novel which will be ''Spring''.  The novel Something like Summer is about to be filmed as well.

What are you reading at the moment and have you read any of the ones mentioned?
Posted by JO SOWERBY at 08:00