Today is March 8 and therefore International Women's Day. Throughout the world, women, and men I am sure, will be celebrating a day which aims to


"represent an opportunity to celebrate the achievements of women while calling for greater equality."
http://www.internationalwomensday.com/theme.asp#.VPw_HnysWSo

International Women's Day has been held every year since 1911 and highlights the significant impact women have made in science, writing, education, Government, charities and many more.

This year the theme is Make It Happen and are encouraging people everywhere to ''paint it purple''. The reason for the purple colour is because it was a used from 1908 by the Women's Social and Political Union (WSPU) in Great Britain as part of their adopted colour scheme of purple, white and green to symbolise the plight of the Suffragettes. It was a powerful symbol of justice and dignity which were the two core values of women's equality.

If you would like to learn more about Women's Suffrage then this site has an excellent but brief history of the movement.

If you want to join in then these are the social media tags to use:
- #MakeItHappen- #womensday- #IWD2015- #internationalwomensday- #PaintItPurple

As a typically reflective person, I have been thinking about the things which perhaps I take for granted as a woman in 2015. I am lucky to have had a career, I went to school until I was 18 and had the choice to go to University or go straight into nursing. I have had the opportunity to buy my own home and vote since I was 18. I have travelled to beautiful places and had the choice whether to marry if I wished, not that I've ever been asked but that's beside the point.

I have been able to write my stories here on my blog and share them with women across the globe. I have met some incredibly courageous and strong women through blogging and that is a huge achievement.

These are things which perhaps many women 100 years ago did not have the chance to do.

I am eternally grateful for the women who fought so tirelessly for us to have the opportunities we have in 2015. I wish my grandmothers were still alive so I could ask them about their memories of women's equality and whether their female relatives were involved in the movement. 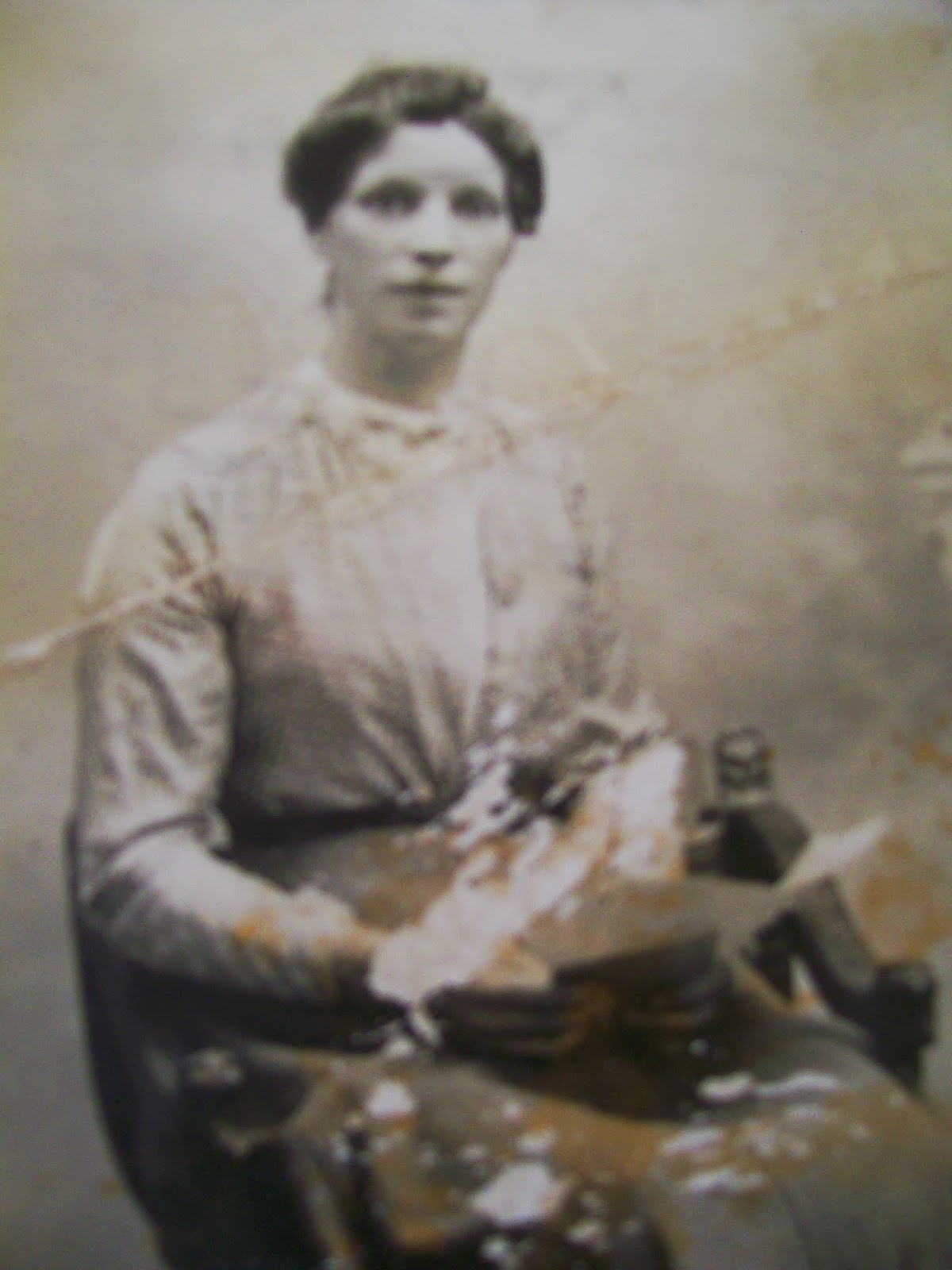 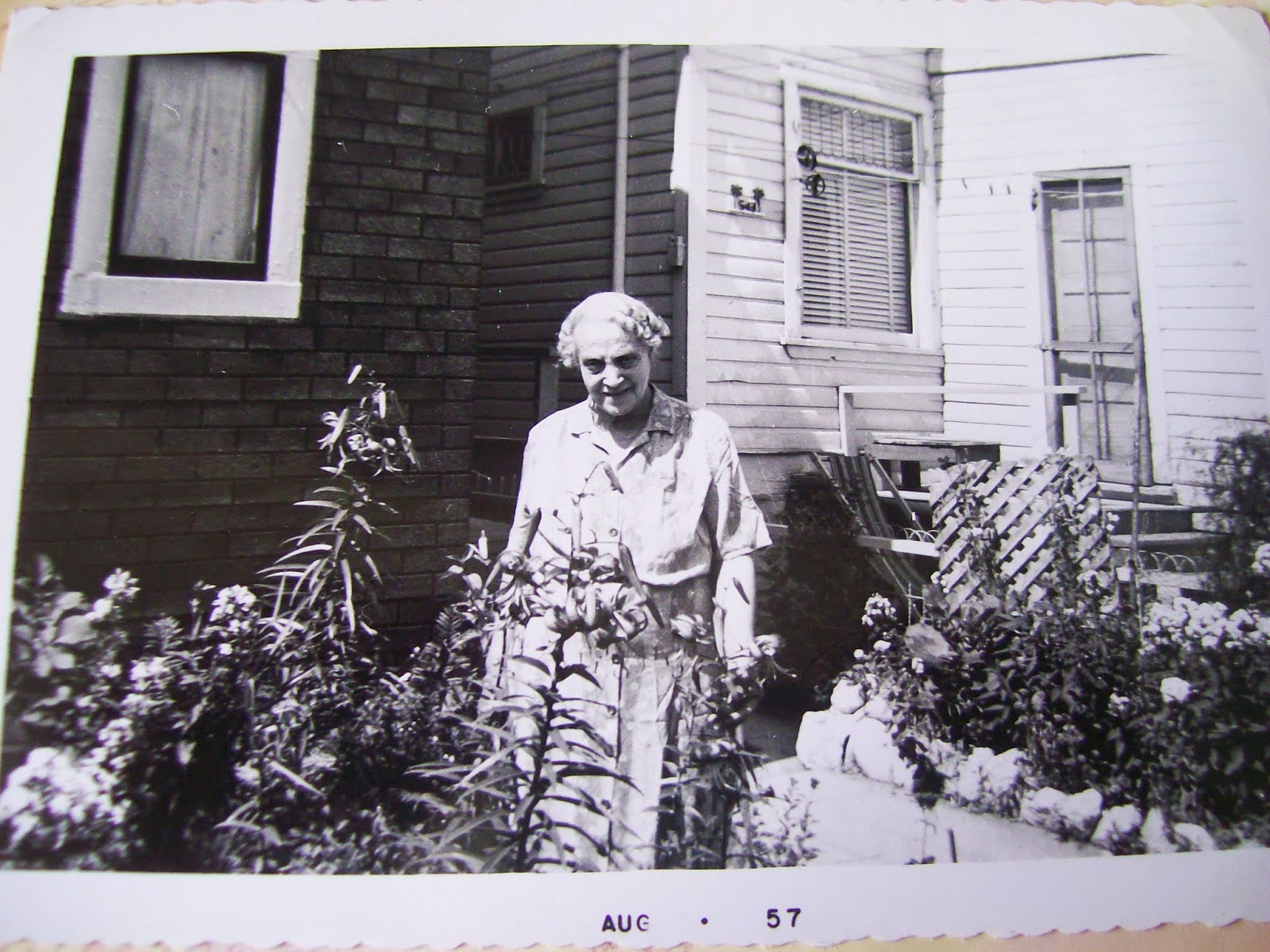 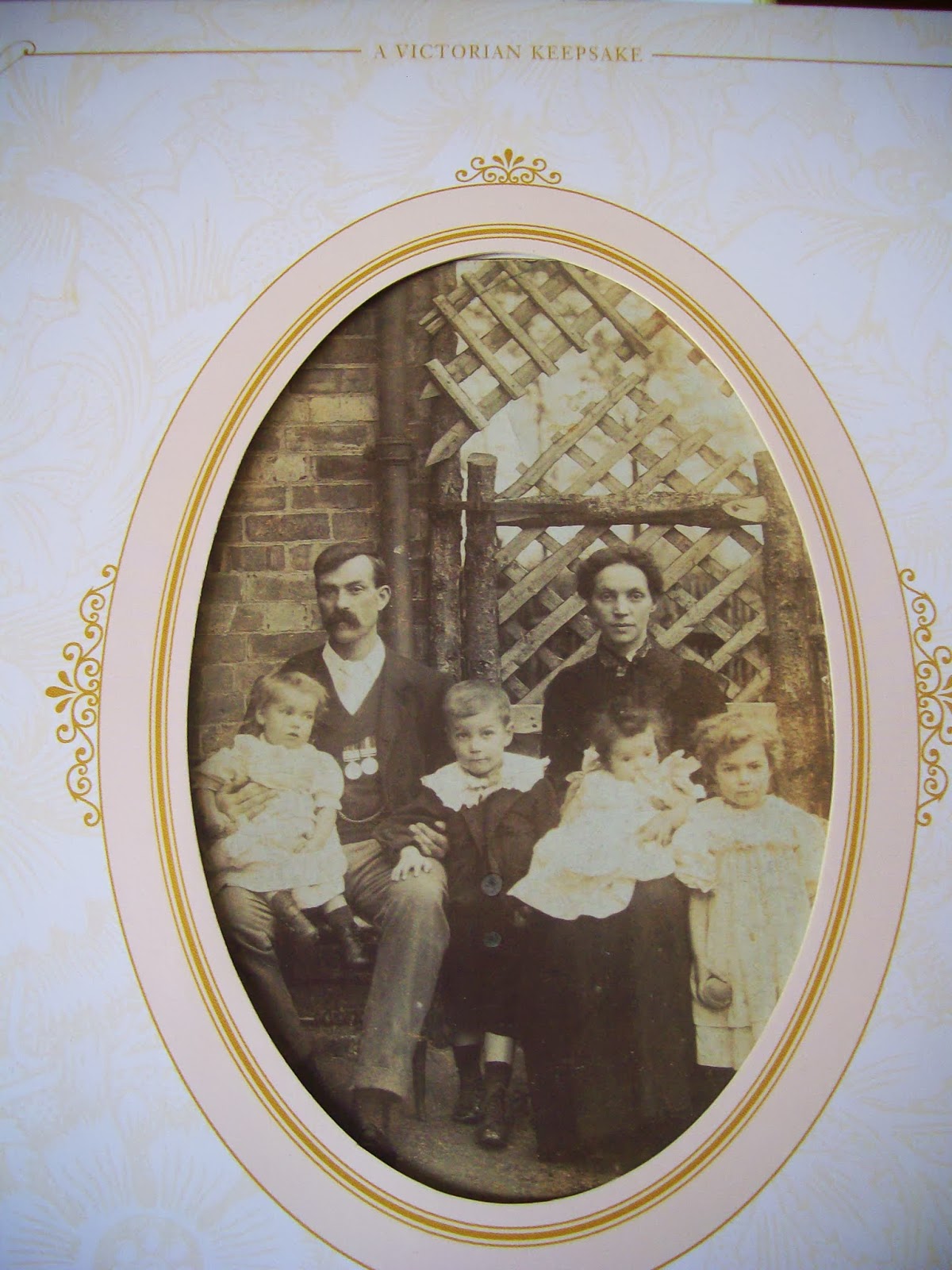 I am sure even in a small way they played their parts. For me, that is probably the most important thing to remember, that as women it doesn't have to be a huge display of action but often the small, maybe insignificant things we do everyday which improve equality and lead to change.

So on behalf of me in 2015, I would like to thank those amazing women from my family who have worked to enable me to have the privilege to write this post today.
Posted by JO SOWERBY at 13:08