A few year ago, I took part in Ali Edward's year long class called One Little Word with Big Picture Scrapbooking. My word then was ''BE'' and I spent a year trying to just ''BE''. This year, Ali is hosting the class herself and I have taken the bull by the horns and added my name to the long list of individuals, new and some blogfriends already, who will be joining Ali in her year of living, growing and learning that word. The word I have chosen is REBUILD. 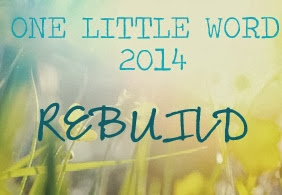 Why that word? Well I was bimbling around on Pinterest, as I do on occasions to pass the time, and came across this quote......... 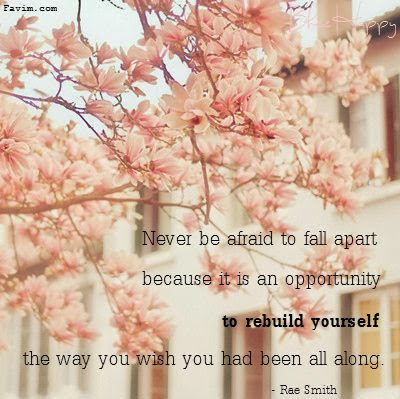 Last year, yes it is 2014 already can you believe it, was tough. Not only because I have the past year being off sick because I have ill with Bipolar but because it has led to me questioning so many things. Not only my mental health but my professional and personal life. Honestly I feel like I am in a process of knocking everything I know about myself down and rebuilding it and so that word has now stuck in my brain and is leading me forwards into 2014.

I thought about my word and fiddle about on Pinterest as I do, and the next image which came into my head was that of a butterfly. Doesn't that beautiful insect tell a tale. It starts as humble little caterpillar, often not the most beautiful creature in the world. It is often derided by gardeners for eating their crops, eaten by birds and other creatures, but if it is really lucky and eats enough and stays out of trouble or another creatures stomach it will pupate. After many more weeks, that pupa will crack and out of it will emerge the most beautiful insect. I love butterflies, I use them in scrapbooking alot so that image is now a part of my word for 2014. 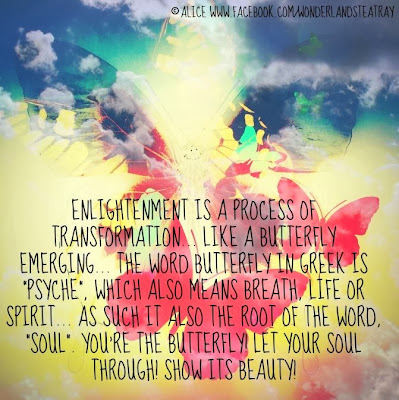 The image of the butterfly stayed with me, but not merely that but the image of walls being built obviously and then a jigsaw puzzle. I feel very much at the moment that I putting a puzzle together with thousands of pieces but without the picture on the box. Many of the pieces are worn and don't fit together very well, but some of them are clear, bright and make a picture quite easily. I hope that this year most of the puzzle will come together and perhaps I will pupate into something more beautiful. We will have to see 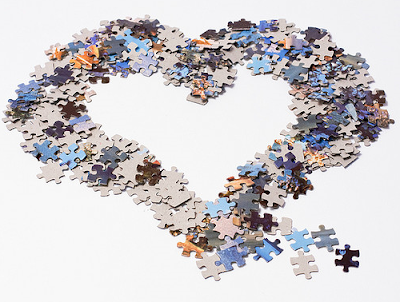 I do hope you will follow my year of REBUILDING and perhaps if you are joining in I will see you on Ali's pages.  I would love to see how everyone chose and developed their understanding of their word.