Hello and welcome to the first May edition of two on Tuesday a weekly look at two things I have found and fallen for over the last week. 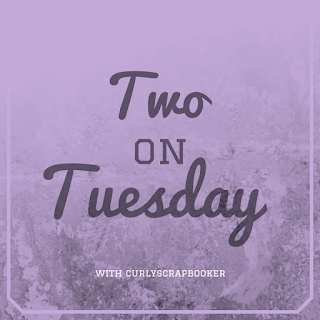 Firstly, may I introduce a fellow crafter. Is it ok to call him that, I think so but he is so much more. I have palpitations everytime someone says "Now get your Exacto knife and cut out those flowers" Horror, run away.

Now this guy has made using said Exacto knife or scalpel into a miracle and I want him to come cut out lovely things for me but I couldn't afford his rates. 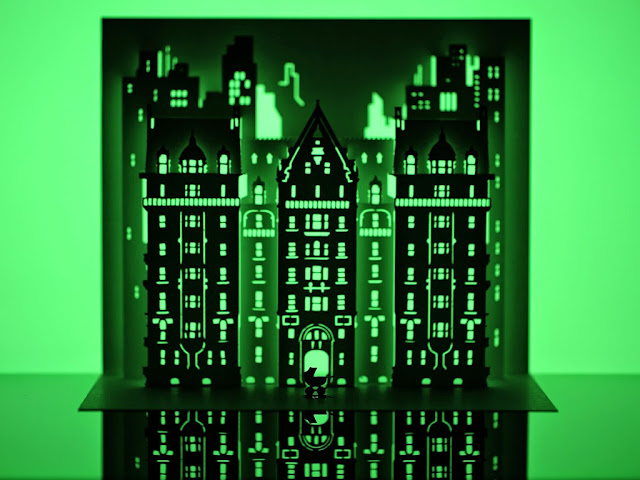 
This is the art of Kirigami. In it's simplest form, Kirigami is how we learn to make paper snowflakes by cutting folded paper.


"Architectural origami is the art of paper cutting to create 3D
buildings - from just one sheet of paper! The designs range from
the simple to the exceptionally intricate, and the subject matter can
be anything from a whole city to a famous landmark or even your own house.
This page will focus on 90Â° pop-up buildings and detailed shapes,
where the 3D design emerges and is fully visible when the paper
is folded to an angle of 90 degrees. That means that this technique
is well suited to making impressive pop-up cards as well"
WellingtonBoots website

In this form, as shown by Marc, it is a delicate, complex and technical art form.


This example by Ingrid Siliakus was inspired by Amsterdam. 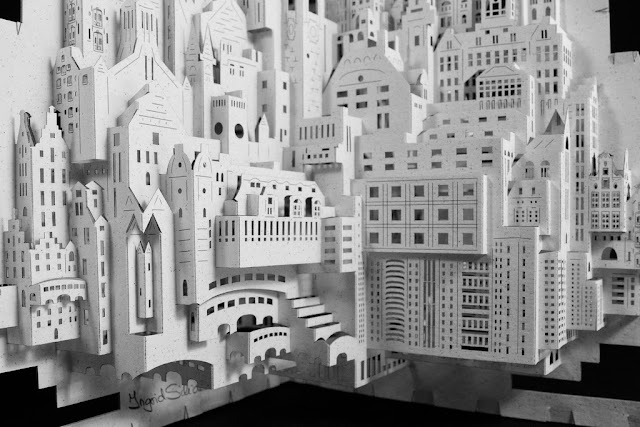 I have been following him on Twitter et cetera since his first Kirigami's appeared under the title "Horrorgami". All these pieces were inspired by specific places from horror films which Marc loved and the kirigami of Rosemary's Baby is from that same exhibit. To see Marc in action and talking about his project click on this link and you can see just how complex but tiny his designs actually are.

For the past few weeks, he has been teasing his followers with little hints and clues to his next project. I pretty much guessed what it was like many others but today he announced that he was planning a Star Wars inspired exhibition of cut scenes from the movies. 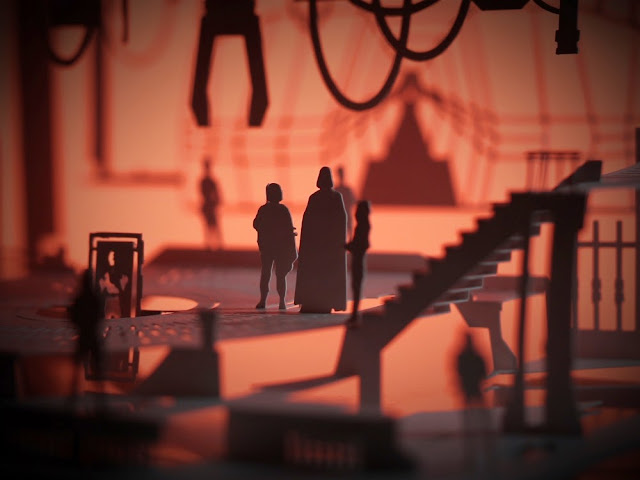 He's not affiliated with the Star Wars peeps in anyway by the way. However he has begun a Kickstarter fundraising crusade and I thought it would be really great to link up to that just to help him on his way. I'm not expecting anyone to go in there giving thousands of pounds but even if you look and tell someone else who can fund it or give him support in any other way that would be how us crafters help each other. Me well, I want to fund the whole thing but sadly I have no amount of money that great but I might be able to go for a small sum. Whatever, I am hoping I can go and see the final exhibition in London. 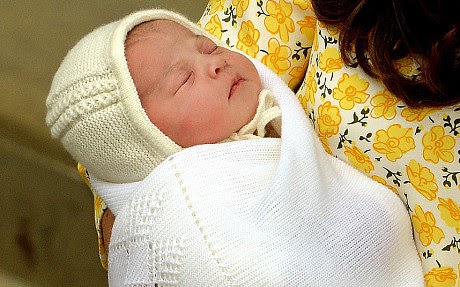 Yes I know but how do you follow incredible paper crafting? With the amazing ability for the human body to create new life. That's how.

See you next Tuesday x
Posted by JO SOWERBY at 11:30